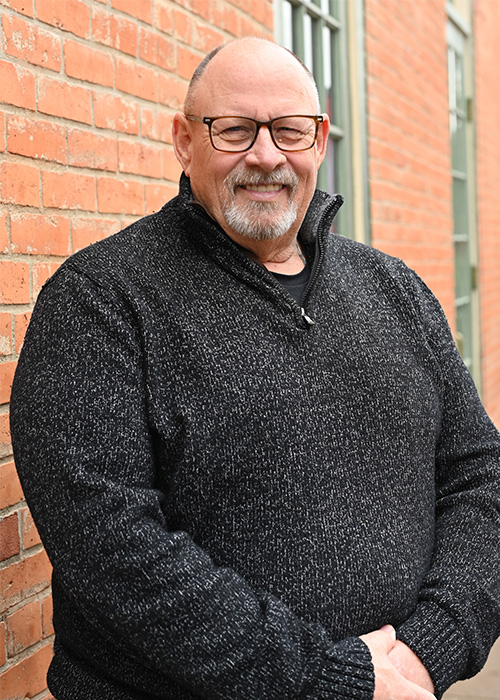 Kent has been in the livestock nutrition sales industry since 1982 . He has spent last 25 years with DeKalb Feeds and the last 2 years with Hueber/Dekalb Feeds following Hueber Feeds’ acquisition of Dekalb Feeds in 2020.

Kent grew up in Northern Illinois on a farm raising 500 head of cattle (mostly 400 to 500# calves to market) and 400 head of hogs (farrow to finish) per year. He started his career in 1982 with a small feed company called Fasco Mills.  Kent serviced cattle, hog, sheep and game bird operations in the area for 13 years and credits this experience to when he realized the value of a livestock nutritionist. Kent says by joining the DeKalb Feeds Co. in 1997, it gave him the opportunity to perfect his service as a livestock nutritionist to his customers.

Kent and his wife, Pattie,  have 3 daughters, 5 grandchildren and 1 great grandson whom they enjoy spending time with.