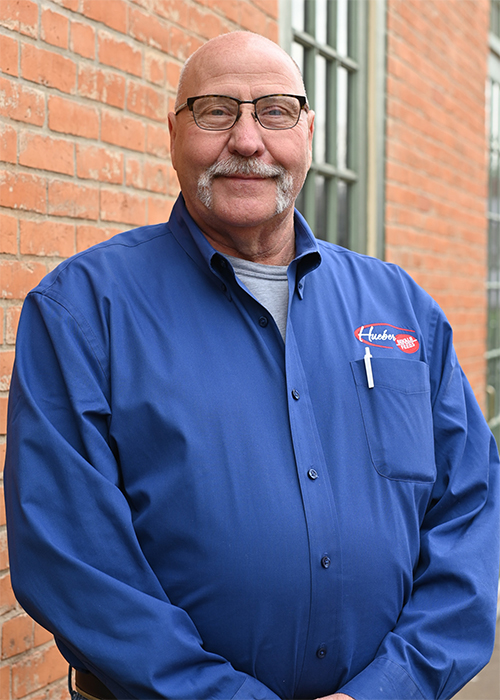 Jon has been married to his wife, Jennie, for 43 years. Jon and Jennie have two sons, Jacob and Jordan, who play intricate roles at Hueber Dekalb Feeds. In Jon’s free time, he loves spending time with his three granddaughters.