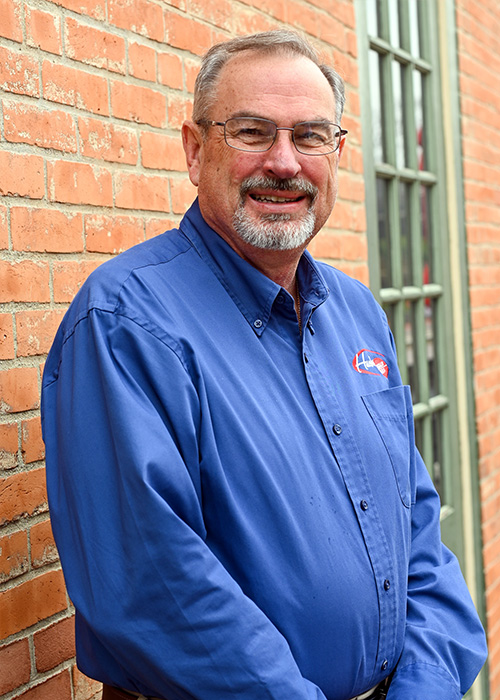 Kelly was raised on a diversified family farm in the Ravenna, Nebraska area.  He attended the University of Nebraska in Lincoln majoring in Animal Science. He graduated with his B.S. in Agriculture in 1979 and his M.S. in Animal Science in 1981.  While finishing up his graduate degree, he worked as an extension assistant teaching a computer feeds course and doing ration formulation.  He also wrote several user guides for the Animal Science programs for the AgNet computer system.

After graduation in January 1982, he accepted a position with DeKalb Feeds in Rock Falls, Illinois.  He worked in formulation and field staff support.  Many of the spreadsheets and computer tools being used by DeKalb Feeds today were developed by Kelly.  In November of 2009, Keaschall was elected President of DeKalb Feeds and continued to serve in that capacity until June 30, 2017, when DeKalb Feeds was acquired by United Animal Health. Today, he serves as COO for Hueber LLC overseeing several divisions including Corn Belt Livestock Services.

Kelly has been involved in many community activities.  Kelly is currently a member of the Rock Falls Optimist Club.  In 2008, he was elected to the board of directors at Sauk Valley Community Bank (SVB) to bring additional agricultural expertise to that organization. He currently serves as the Vice Chairman of the Board for SVB.  He is a past member of the Sterling Rock Falls Jaycees and has served on the Rock Falls Chamber of Commerce Board, the Riverdale Elementary School Board, the Rock Falls Community Development Corporation (served as VP, President and Chairman), as well as the CGH Health Foundation Board (one term as president).

He and his wife, Deb, are both natives of Nebraska and DeKalb Feeds brought them to the Northern Illinois area.  Deb works at CGH Medical Center. They have three grown children, Andrew (Emily), Adam (Raeanne), and Ashley (Quentin) along with eight grandchildren.