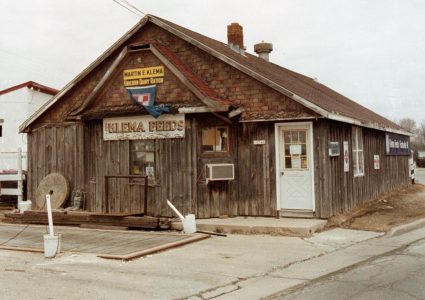 Klema Feeds has a rich history in the Franksville, Wisconsin area that reaches all the way back to 1919. Over the course of the last 100 years, Klema Feeds has not only watched the agriculture industry develop, but they have also grown as they purchased Wadsworth Feeds in 1992. The combination of Klema and Wadsworth Feeds has expanded their customer base geographically as well as by the products and services they offer.

Klema Feeds’ tagline cleverly describes their businesses since they have expanded into Christmas trees, wreaths, flowers, and seeds all in addition to animal feed. “If it eats, we feed it. If it blooms, we grow it.”

“Hueber/Dekalb Feeds is a valuable product line for our stores,” Says Bud. “Our representative not only services our store locations but will consult with our customers to choose the right products for their specific situation and goals” 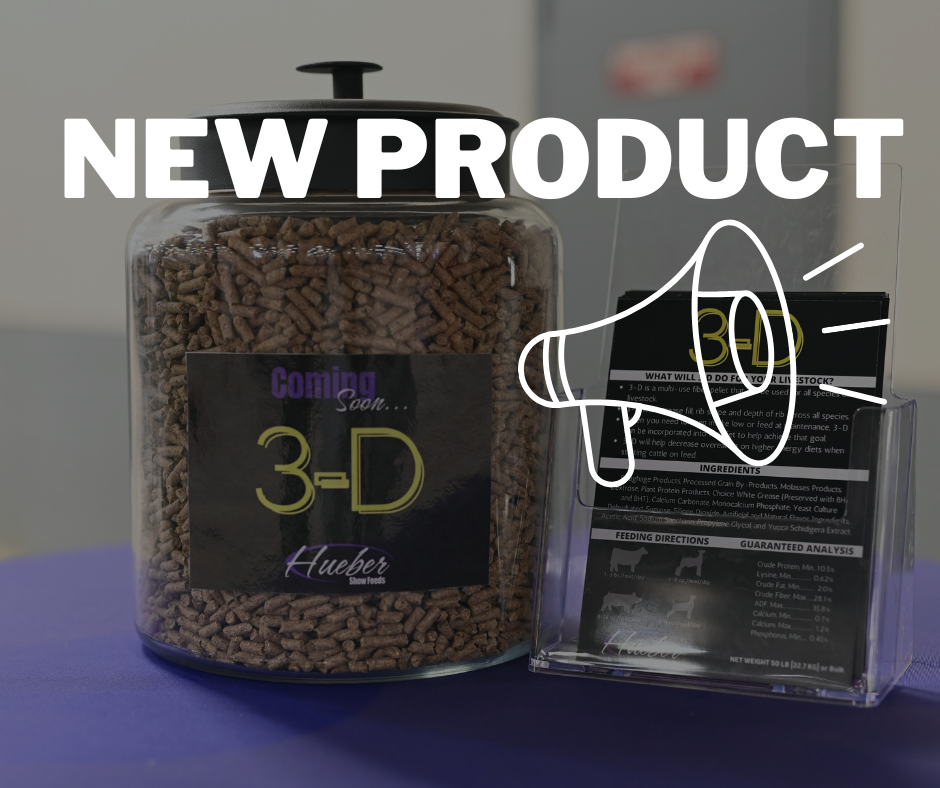 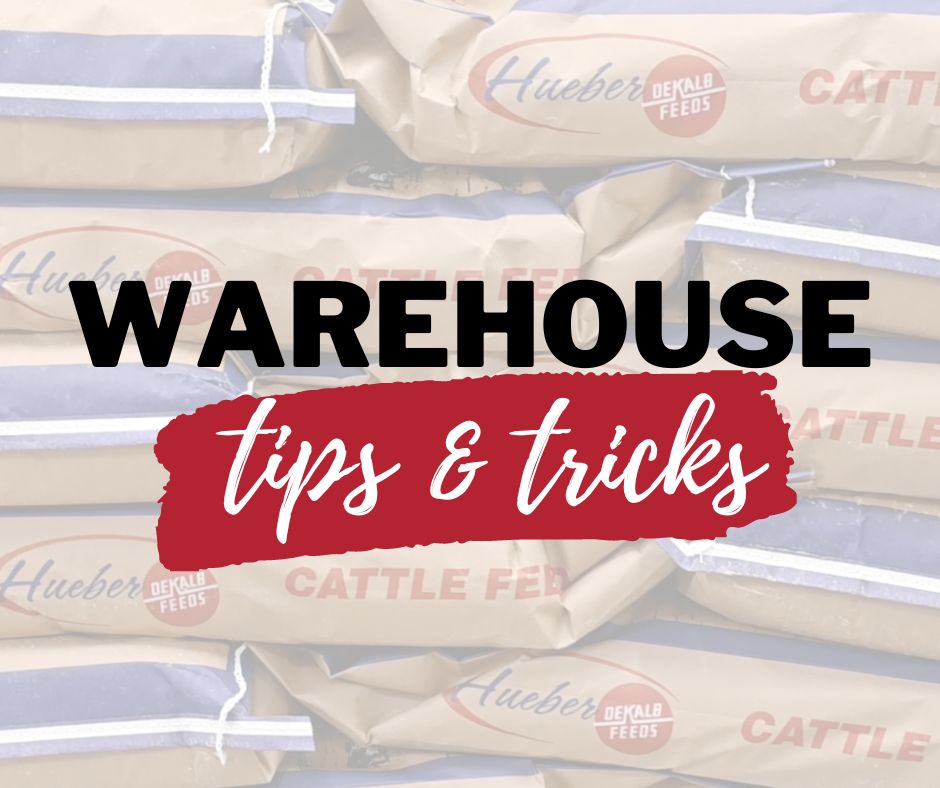 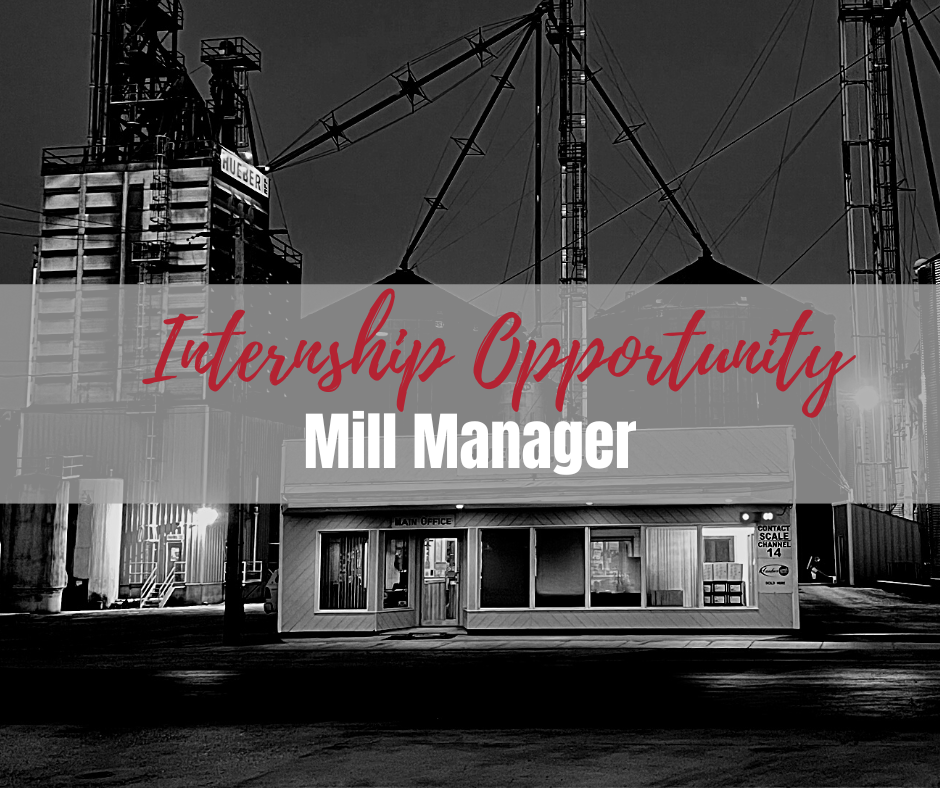