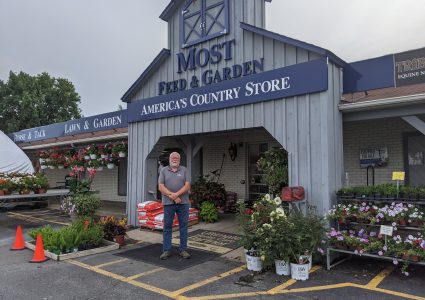 What was once a dying feed company is now a successful equine, companion animal and garden store. Over 33 years ago, David Most, the current owner of Most Feed & Garden, took over a local business that was headed straight for destruction. Through hard work, grit and dedication to their customers, Most Feed & Garden has been able to run a successful feed business and become an intricate part of the community.